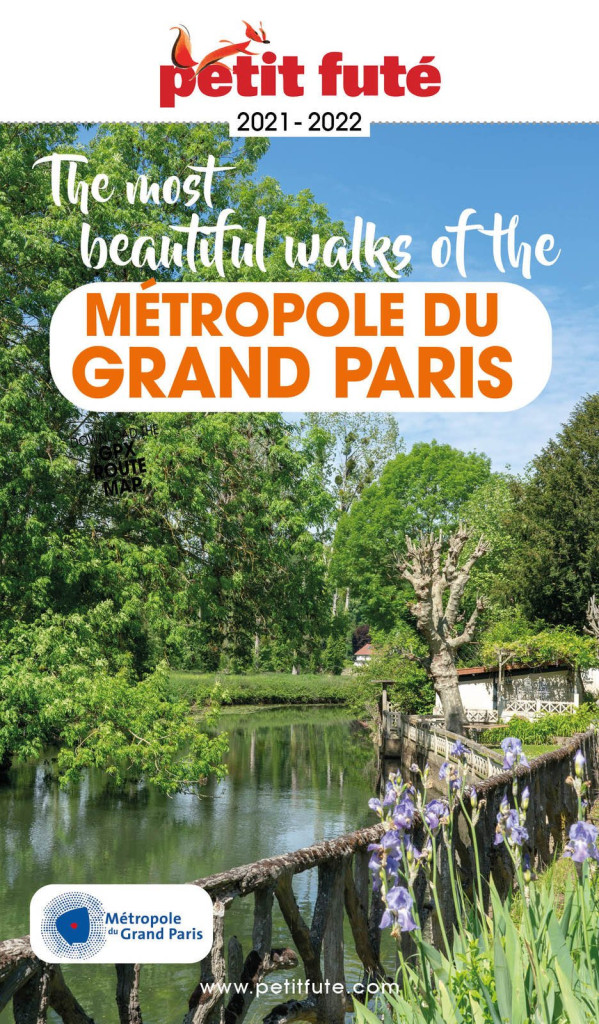 The territory of Métropole du Grand Paris is ideal for walking and covers the departments of Paris, Hauts-de-Seine, Seine-Saint-Denis and Val-de-Marne, as well as a few neighbouring communes in Essonne and Val d'Oise. Rich in architectural, cultural and natural heritage, much of which is known throughout the world, it also has many lesser-known nuggets that should not be missed. The area as a whole, the economic and demographic heart of France, is in constant evolution. Although it is commonly understood that the term "metropolis" only covers urban areas, the Greater Paris area is much more than that and does not stop here: the guide also allows you to understand the territory in its rural forms, generally on its borders.
Informations supplémentaires 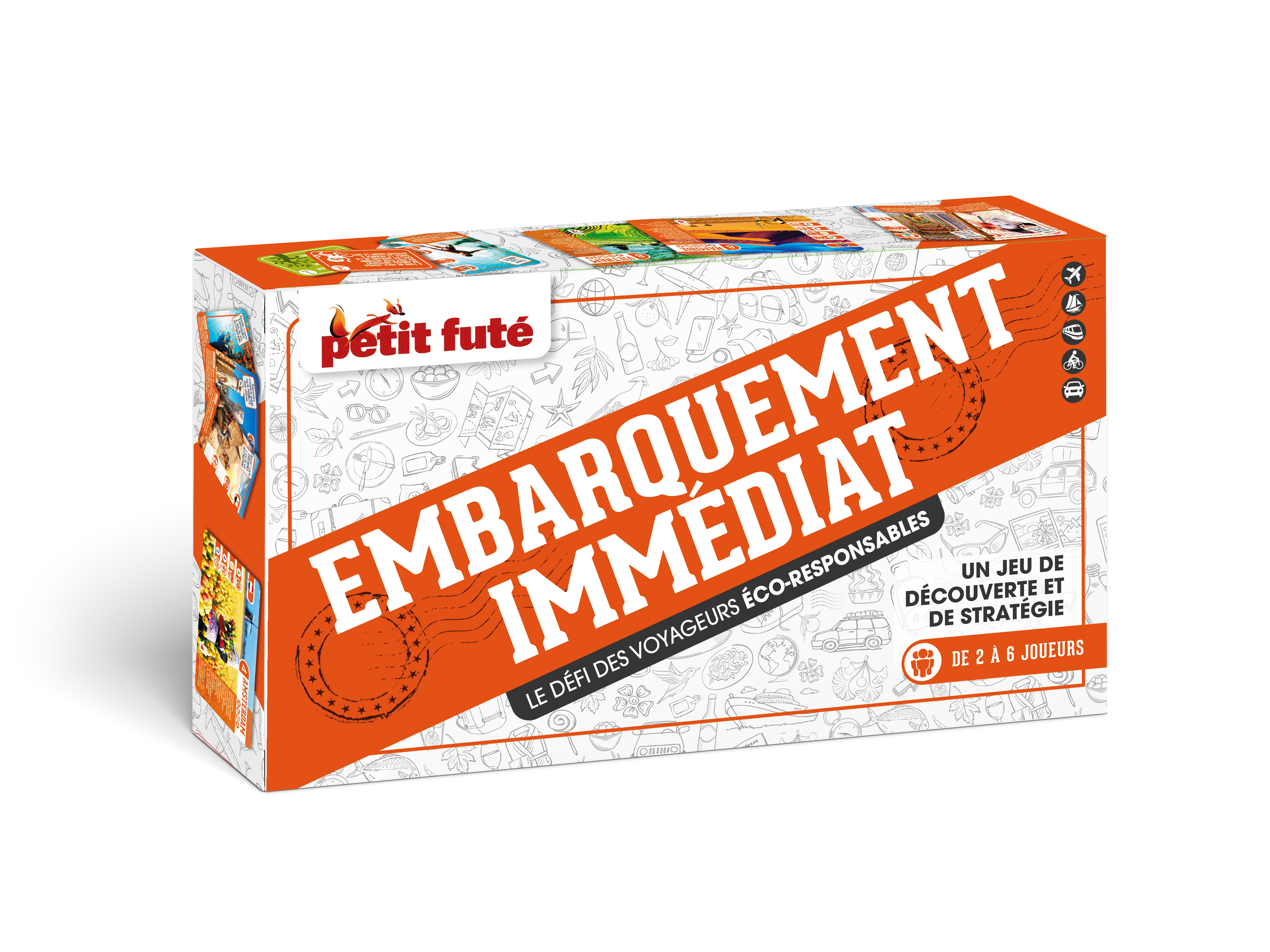 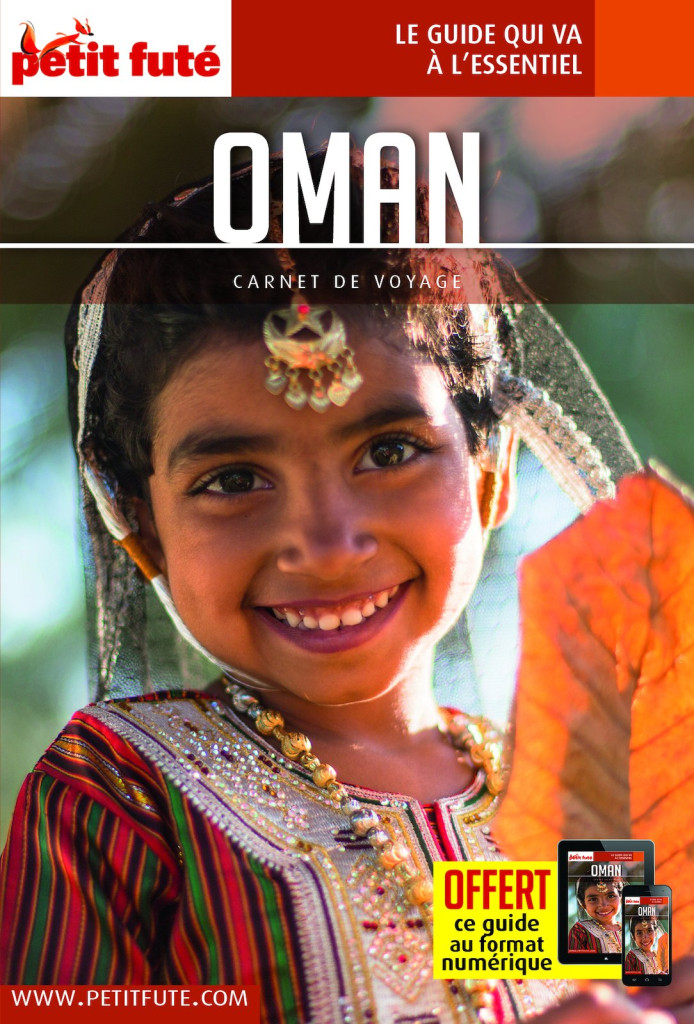